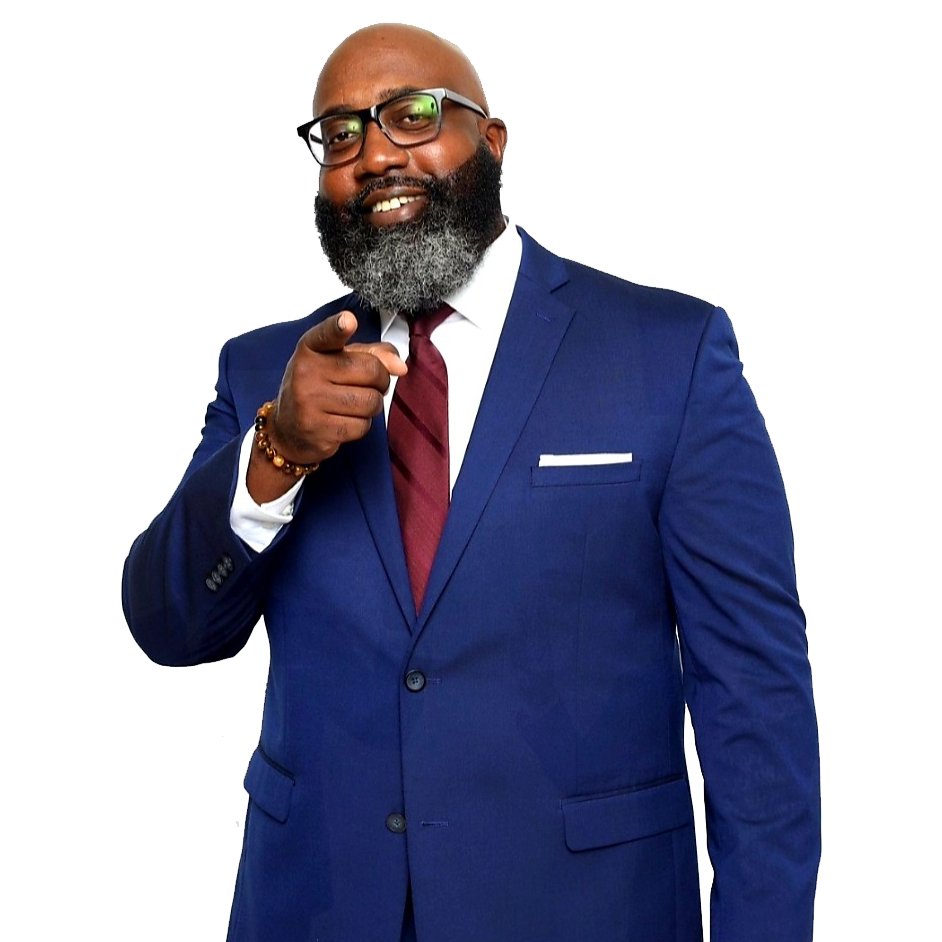 Ontario J. Tillman announced his candidacy during his campaign team kick-off January 29, 2022. Attorney Tillman is a native of Bessemer, Alabama where he was born and raised. He is a family man, a father of three children and married to his beautiful wife Yvette.

Tillman grew up on the southside of Bessemer, Alabama, where his family was active in the community serving on notable campaigns such as the campaign to elect Mr. Lawrence McAdory. Ontario learned early on the value of service, values of family, hard work, and sacrifice.

Since 2008, he has served diligently as an Educator in the Bessemer City School District (Westhills Elementary School and Bessemer City High School). Moreover, Ontario served as the Head Boys Varsity Basketball coach at Bessemer City High School, leading his team to a Class 6A Final Four appearance in 2014, as well as a Regional Appearance in 2015 and a Regional Final Appearance in 2016. As of the last nine years, he has served as an attorney specializing in the areas of Criminal Defense, Juvenile Law, and Personal Injury. Ontario is no stranger to the needs of District 56.

Ontario has placed the community first in his life, as well as in his practice of law. He understands the nature and the needs of his community and has put forth the effort to ensure that the people of District 56 come first and that their voices are heard.

He is a graduate of Jess Lanier High School. Graduate of Alabama A&M University, with a B.S. Degree in Special Education and a M.Ed. in Collaborative Teaching. He received his Juris Doctorate Degree from Miles Law School. He is currently a partner with the Maxwell Tillman Law Firm located in Downtown Birmingham, AL. He strongly believes that “It’s Our Time to Move 56 Forward”.