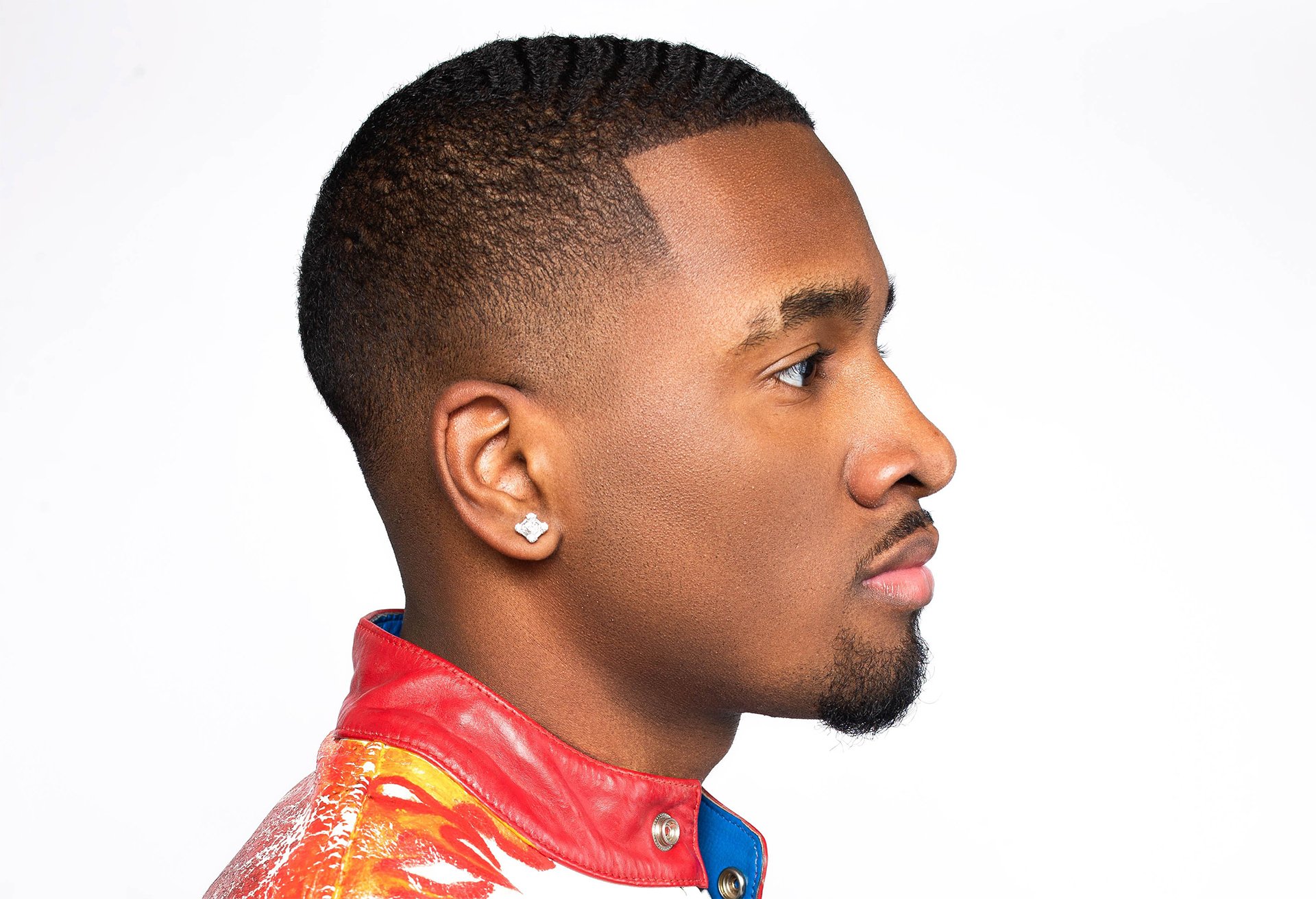 While April 1st is typically a day of pranks and jokes Birmingham native Dayon “D Kist” Bryant has something serious going on. The Birmingham, Alabama recording artist, specializing in R&B released a new single on this day and according to his manager we can expect great things. Wes Lawrence of I Am Him Management, who also represents artist Wale, shared some great things about D Kist, his upcoming projects and the new release “Racks Up” which features national recording artist Toosii.

D Kist’s love for music began at an early age, where he would sing for fun at home with his family. Through the influences of the music his parents listened to including R Kelly, Joe, Donnell Jones, Trey Songs, and Charlie Wilson, led him to join the school band. D Kist went on to play instruments such as the tuba, trombone and baritone; and through the band, D Kist started to understand the world of music. As he grew older, his attention diverted to sports, where his passion playing basketball would take him all the way to the Talladega College, playing at a high level until an untimely injury.

The abrupt end of his sports career caused D Kist to convert his emotions back into his music. “I make music because honestly I can really express myself better and just pour my feelings out on a piece of paper rather than just telling somebody,” D Kist proclaims. During the pandemic, D Kist found it as impeccable timing to perfect his musical craft and truly take it seriously. Playing around with his musical talent, D Kist began gaining attention not only locally, but from fellow breakthrough stars such as Charlotte hip-hop artist, Toosii. As he continues to develop in the music industry, he is gearing up to release his debut project in Spring/Summer 2021, with singles including both Toosii and Erica Banks. D Kist looks forward to becoming one of the top R&B contenders in the game, with plans to chart, tour and develop his own Indie label in the near future.