Coming 2 America will be available on Amazon Prime March 5, 2021 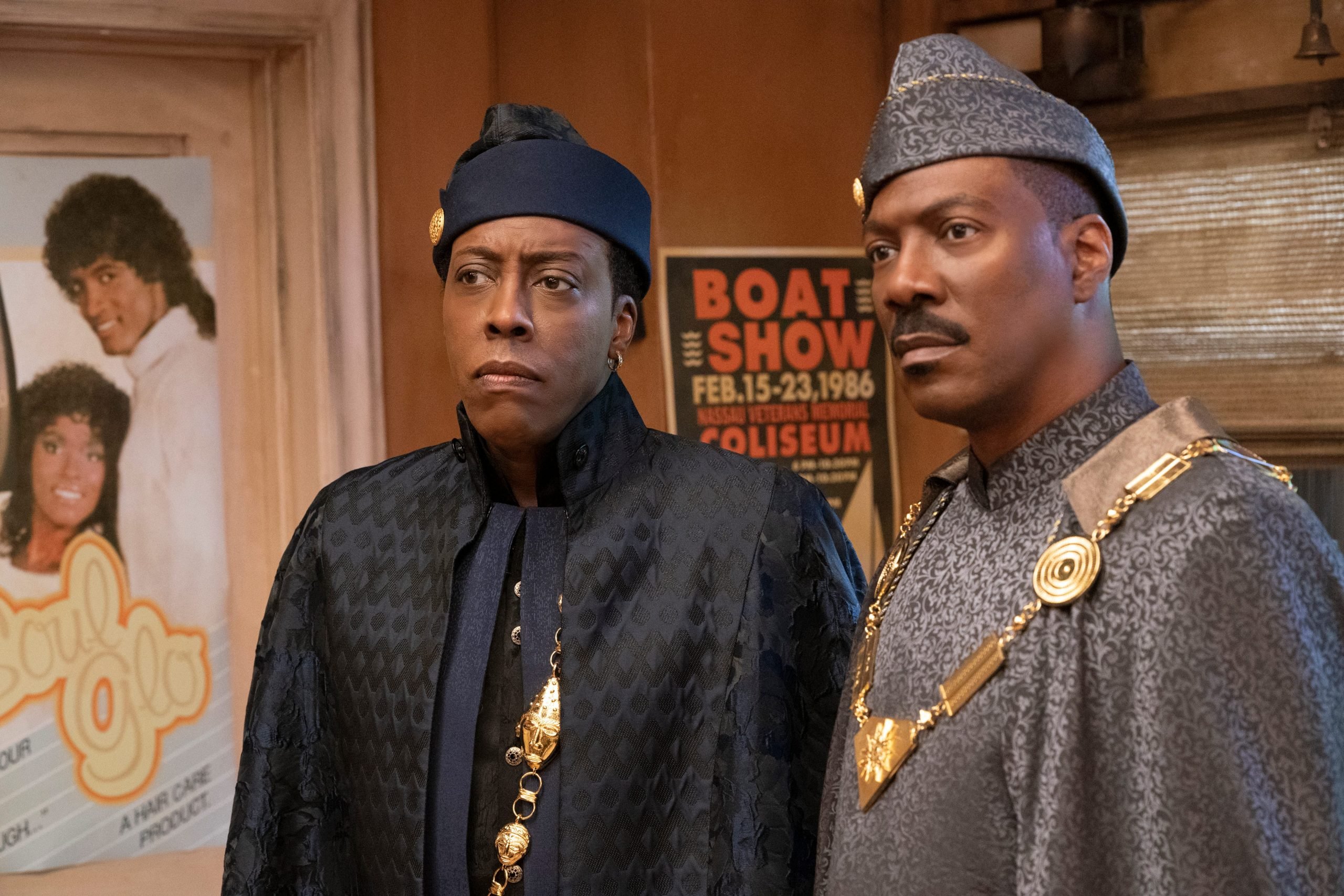 The sequel from the popular 1998 film Coming to America is set in the lush and royal country of Zamunda, newly-crowned King Akeem (Eddie Murphy) and his trusted confidante Semmi (Arsenio Hall) embark on an all-new hilarious adventure that has them traversing the globe from their great African nation to the borough of Queens, New York – where it all began.

Watch the official trailer below.