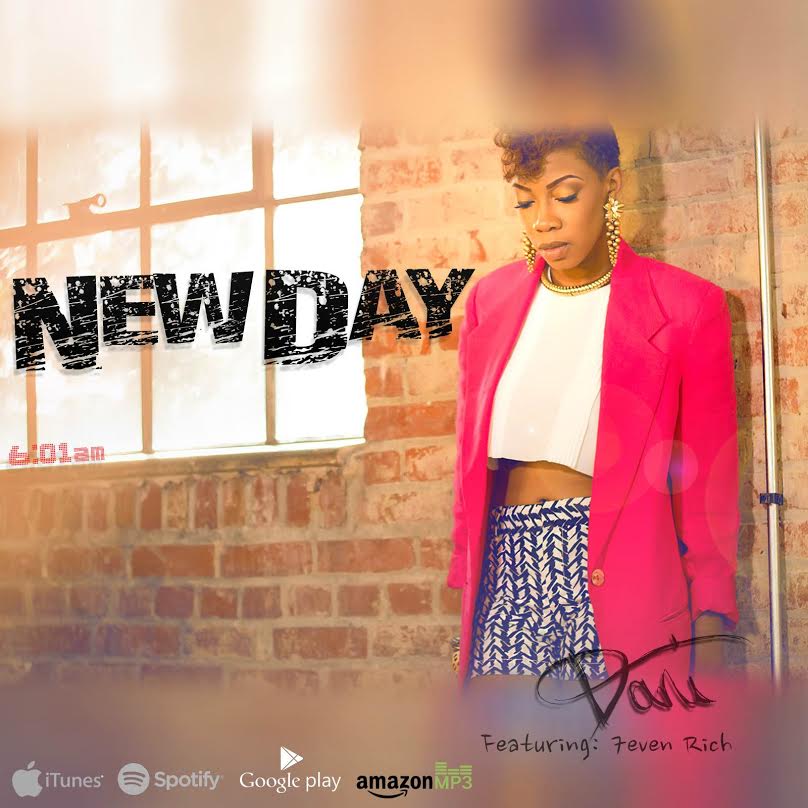 Having success with her first four singles, and appearing as an opening act for entertainers such as Anthony Hamilton, Charlie Wilson, Calvin Richardson, and Chrisette Michele, Maze Featuring Frankie Beverly , Algebra and Eric Roberson, DanI’s album release is highly anticipated by her fans.

With a 2015 Summer release date, chosen by her fans , her newest single, New Day will release July 28th and her album MyLife MyTruth MyStory comes out in September.

You can find her music, upcoming performances, and much more at www.danimusiq.com.

“I bleed music and I make music that means something to others, music that people can relate to and understand, whether it’s a feel good song or a song to get you through,” 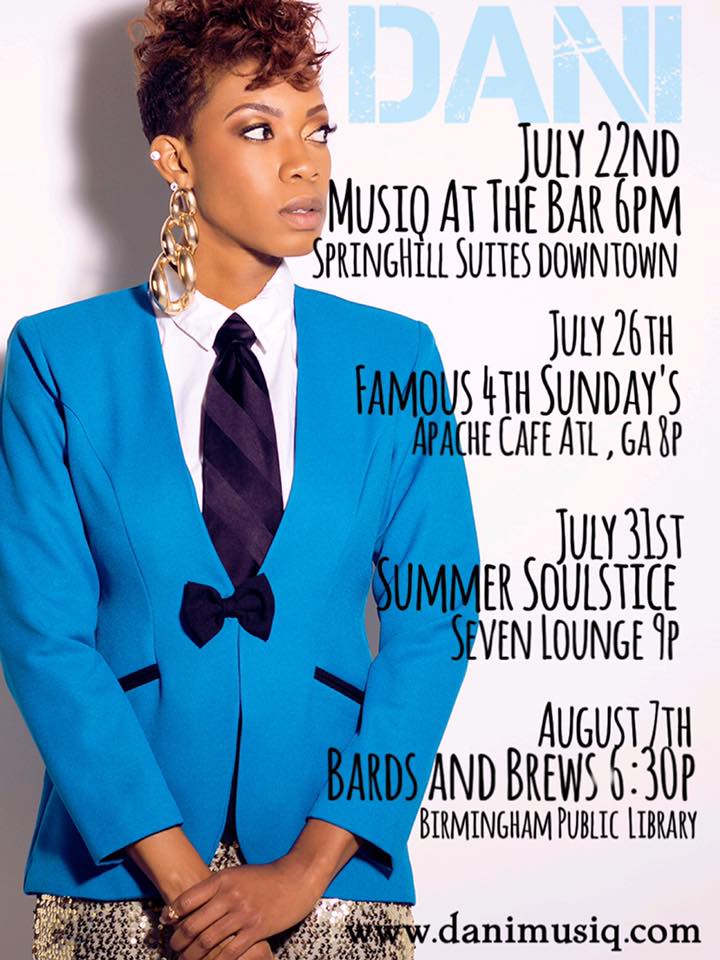 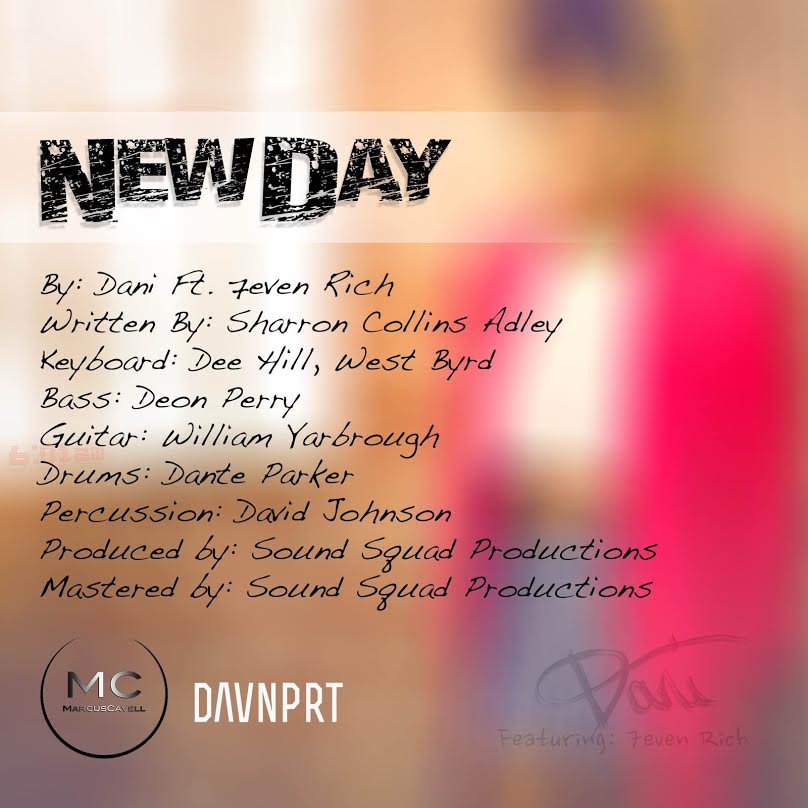 Listen to DanI’s latest music on NewMusicRadioFirst.com and local radio stations!  To find out more about DanI visit http://www.danimusiq.com