Good to see Mama B getting national attention. 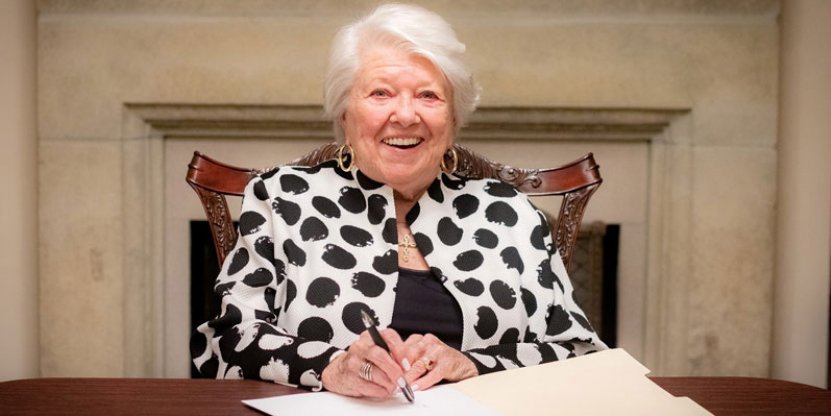 What do a megastar singer, Britney Spears, and an elderly Alabama philanthropist, Joann Bashinsky, have in common? A whole lot more than you think.

One of the most extreme examples of conservatorship abuse occurred in Alabama, where one of the state’s most generous philanthropists – the late Golden Flake heiress Joann Bashinsky – spent the last days of her life fighting to protect her own estate in what Joel Blankenship, legal counsel for the Joann Bashinsky estate, called “as predatory and exploitative a case I have ever seen.”

Joann Bashinsky, affectionately known around Alabama as “Mama B,” has established a scholarship fund at Miles College, the HBCU located in Fairfield.