How about a “Late Night Drive” with Eric Essix 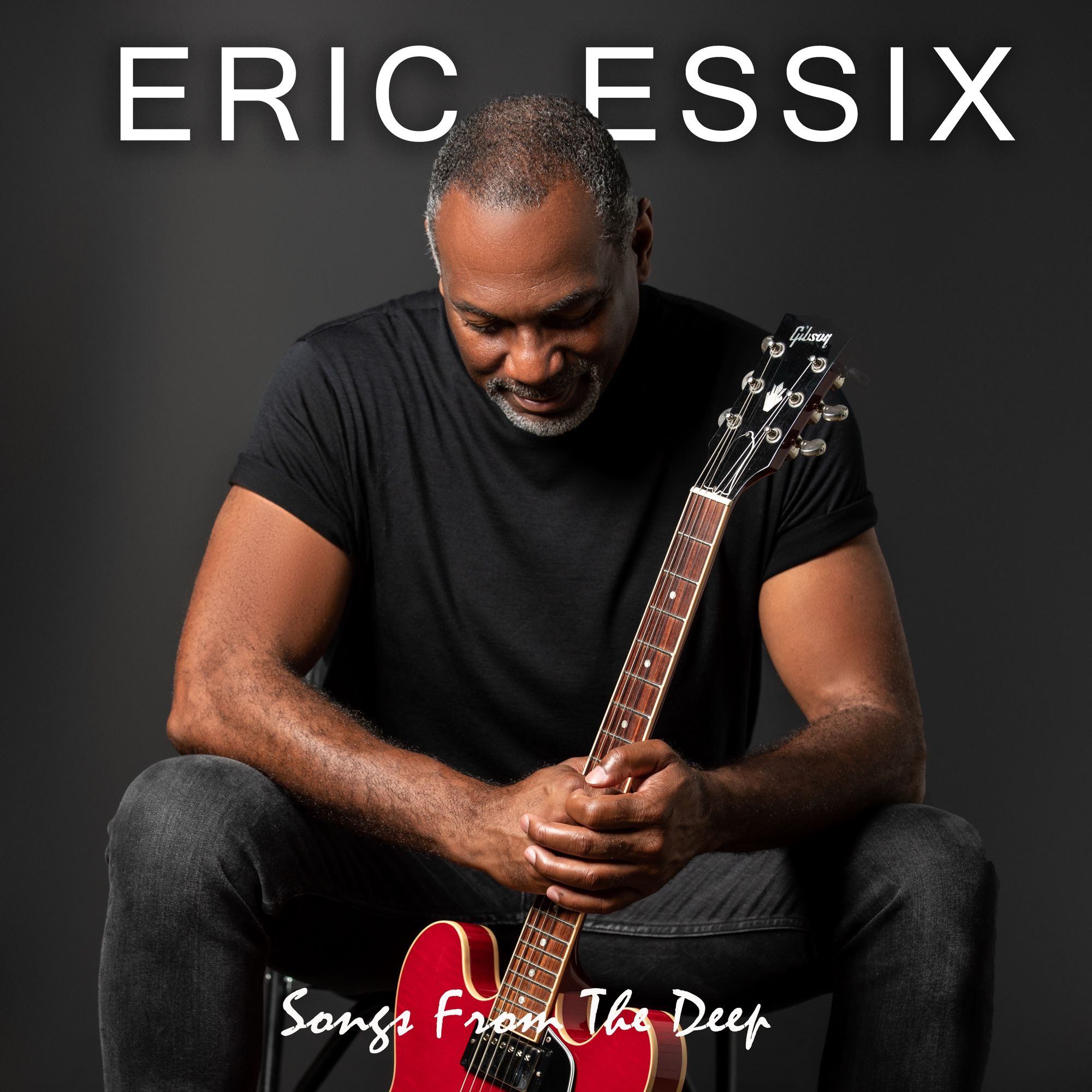 I was up working later than I should be and came across a recently posted video link from one of Birmingham’s hardest working musicians, Mr. Eric Essix. The link served up a video titled “Late Night Drive” from Mr. Essix’s new album “Songs From The Deep” which is available now for download at EricEssix.net. The music track along with the video served as an instant reminder to what many of us have been missing in live music and nights out in the city. The video highlights some of Birmingham’s most notable locations accompanied by yet another ear pleasing track from Mr. Essix.

Over a period of more than 30 years and 25 full length album releases, Eric Essix has not only maintained a steady flow of new music that continues to push the boundaries of contemporary jazz throughout his career, he appears to have no intention of stopping. This fact is evident with the release of 9 compositions, all written, arranged and produced by Essix called, “Songs From The Deep”. This latest effort by Eric, revisits the artist’s favorite theme, his Birmingham, Alabama southern roots. It is a project that reveals the soul of the man and his music as he continues to reconcile love for his homeland, its culture and its people, with its history.

Check out the official “Late Night Drive” video below.