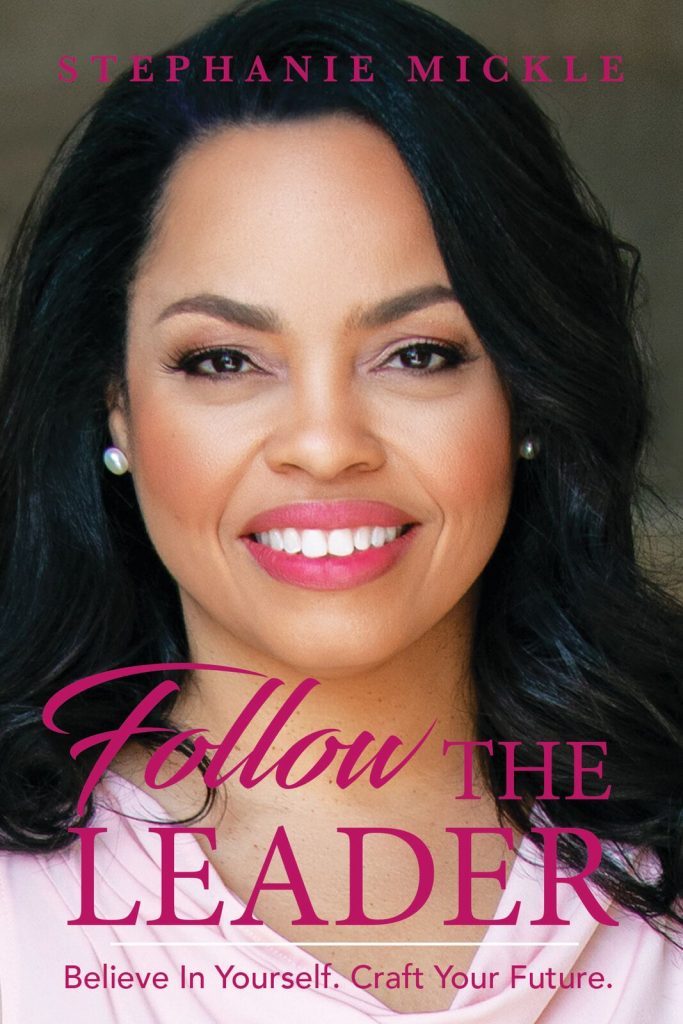 Influential Lawyer and Politico Stephanie Mickle will release memoir “Follow the Leader,” depicting a 20-year-long career as one of Washington’s most sought after legal advisors and political strategists.

Stephanie Mickle, Esq., CEO of Mickle Public Affairs, along with co-writer Andre Orie, will release her forthcoming memoir “Follow the Leader” August 1st. The book will follow Stephanie’s journey in the political arena as a woman of color and empowers women to understand and get involved in the political process.

“The American political process was constructed without women. Even though women have run for the highest office that exists, there is still a perception that we are not fully capable of or too emotional to handle power. This simply isn’t true. I would offer that we wait no longer to dispel this notion,” says Mickle,

Highly successful in her career, Mickle was General Counsel to U.S. Senator Bill Nelson of Florida, is a noted political commentator on outlets including The Hill, Sirius XM Radio and One America News Network, and has been recognized for her contributions to the legal field, garnering the Black Women Lawyers Rock Award as well as being recognized by the Loop 21/Impact DC as one of the 40 Under 40 Most Influential in Capitol Hill.

After serving in both the private and public sectors in the legal field, she founded Mickle Public Affairs Agency. With a client list that ranges from former US ambassadors, high-ranking officials, influential attorneys, and small business on the cusp of widespread success, Mickle has brought her unique talents in strategic communications, political consultancy and crisis management to successfully manage the careers of Washington’s elite.

With a strong platform that not only includes her on-air appearances on radio and television, Mickle also hosts a Podcast series called “Wheat and Chaff’ in which she “cuts through the chatter and chaff to discover the wheat, what matters most” with politics and current affairs.

A graduate of Smith College, the University of Florida, and Harvard University, Mickle continues to be an inspiration and positive influence in the political and legal community, particularly for women.