“Is there any good that can come out of Birmingham City Schools?” 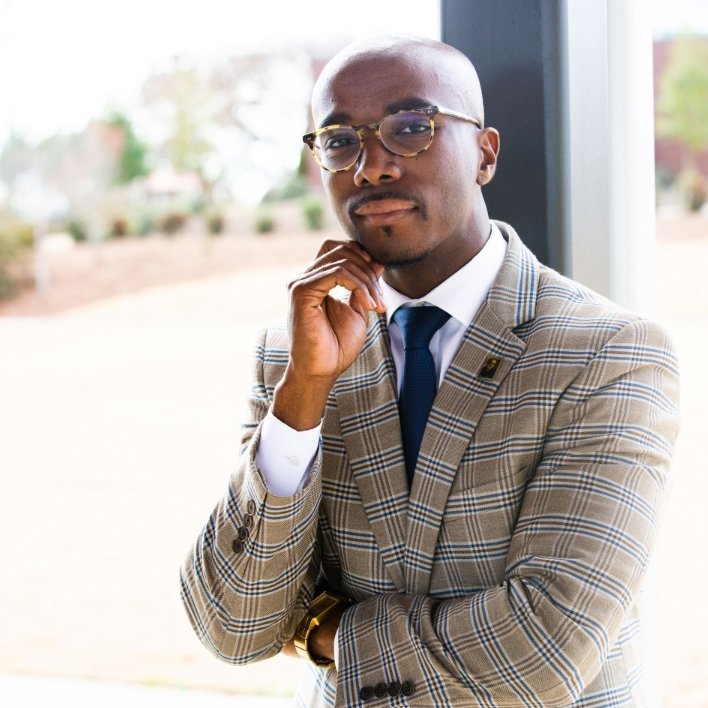 The answer to the question is yes! Birmingham City schools has produced some of the most prominent and very influential millennials! They are the new movers and shakers and can easily be found in the court room, leading marches through activism, on MSNBC as political correspondents, making “vital’’ information available through the local airwaves, leading the city’s economic development plans, and tearing up the stage singing some of today’s greatest hits, just to name a few. You may take a look in any direction of the city and you can pinpoint success glaring right at you! People often say that education here in the city of Birmingham is a lost cause, but ask any millennial product of BCS and they will all tell you a different story. Instead of always focusing on what’s wrong with the city, this article is a celebration of how far we have come by highlighting individuals who have taken a stand and decided to collectively and individually move the needle forward in the Magic City.

We start this series off highlighting mover and shaker Brandon Cleveland. Brandon Cleveland, attended Robert E. Lee Elementary, Jones Valley Middle School, and graduated from Ramsay High School. Over the last 7 years Brandon has made it his mission to serve and uplift the city from behind the scenes by sponsoring events mostly out of his own pocket to educate our people. He has hosted forums on financial literacy, economic development, and revitalization in some of the cities forgotten neighborhoods. He is the past president of the Birmingham Education Foundation Junior Board. Using his background in the banking industry, he has volunteered to teach financial literacy to students over the years, serving as financial coach to the Salvation Army,  as well the Birmingham Regional Empowerment and Development Center. He also serves on the Board of Directors for Urban Impact, which seeks to bring economic development to the Historic 4th Avenue and Civil Rights District. He also recently just announced his candidacy as the next District 9 Board of Education member. His philosophy is that building a better foundation for our students through education, we will ultimately build stronger, better communities, for families and generations to come. We salute you Brandon for all you do in the community, we know you are one to watch!