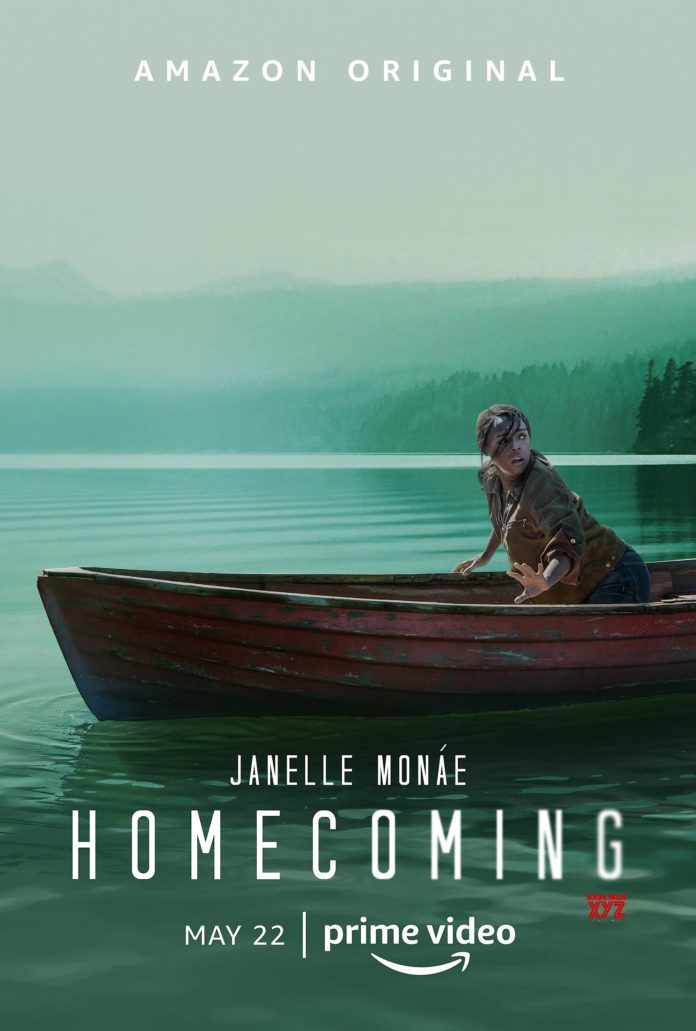 Actress Janelle Monáe picks up where Julia Roberts left off in the Prime Video series Homecoming 2.

Homecoming was first a podcast, then a 10-episode vehicle for Julia Roberts in a rare TV role, now a series with a second season – a new mystery, fresh characters, but still the same questions. I will admit Monáe has made us more interested in finding out more about this series and we plan to catch up on Season 1 and then tune in on May 22 for Homecoming Season 2.

This is what we know about the series from our online search:

Heidi Bergman is a caseworker at Homecoming, a facility that helps soldiers transition back to civilian life. She leaves Homecoming to start a new life living with her mother and working as a small-town waitress. Years later, the Department of Defense questions why she left, which makes Heidi realize that there’s a whole other story behind the one that she’s been telling herself. Oscar winner Julia Roberts stars as Heidi in the first regular TV series role of her career. “Homecoming” is based a podcast of the same name.

If this gets you the least bit interested make sure you check out how the first season of Homecoming ended here.