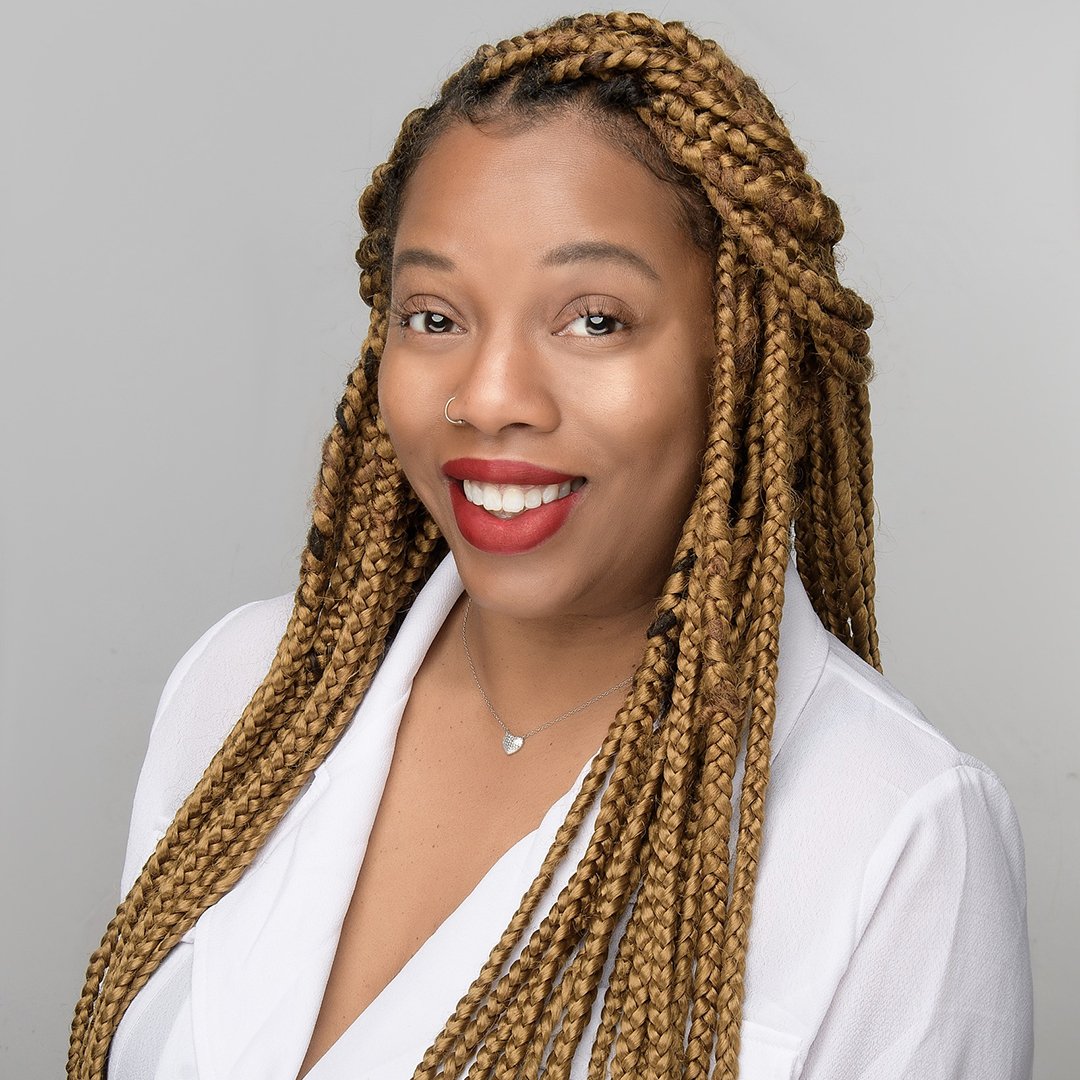 Known as the “Sportspreneur”, Kimberly continues to build her sports enterprise and savvy around servant leadership. Her story from humble beginnings to successful businesswoman is one that inspires the masses. She became the owner of Birmingham’s longest-lasting Semi-Professional Men’s Basketball team the “Magic City Surge” in 2015. She became the first African American Female to be the majority owner of a professional team in Alabama. Kimberly believes that exploring your dreams can lead to a successful pathway to purpose but is also an important part of building strong culture and community. In addition to working full-time as an Educator and being a social entrepreneur, she was recently nominated and appointed a member of the National Society of Leadership and Success by Alabama A&M University, she serves as Co-Chair of the Family Advisory Council for the Birmingham Education Foundation, and sits on the QEP committee for Alabama A&M University,  In 2021 she received a distinguished certification from Cornell University in Women’s Entrepreneurship.  Kimberly has received many accolades for her service to the community. She was nominated 2 years in a row for the Summit Media Minority Business Awards for Entrepreneur of the year. In 2018 she was honored during Women’s History Month at the University of Montevallo, also in 2018 she was awarded the Amelia Boynton Robinson Women of Valor award for Leadership by Tuskegee University Alumnae Chapter of Delta Sigma Theta Sorority, Inc. and received a Certificate of Accomplishment for Basketball General Management and Scouting by the global leaders in Sports Education, Sports Management Worldwide. 2017, Jefferson County Millennial Democrats awarded her for business leadership, the same year she received the “Game Changer” award from IAG. Kimberly is currently a student at Alabama A&M University, completing her Bachelor’s in Business Administration