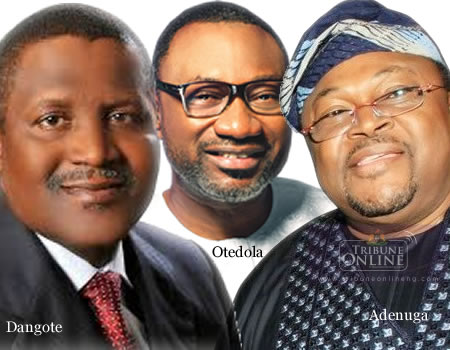 Lagos, the former capital of Nigeria has been ranked the fourth wealthiest city in Africa.

With no other Nigerian cities listed in the ten-city fortune club, the nation’s commercial nerve-centre automatically clinches the wealthiest spot among Nigerian major cities.

In a report by AfrAsia Bank and New World Wealth, Lagos, considered to be home to

US$120 billion Africa’s wealth, is only topped by two South-African cities; Johannesburg and Cape Town as well as Egyptian city of Cairo.

The Nigerian state is unofficially believed to be most populous too in the country.

Four billionaires in dollars are mentioned to be resident in Lagos, with 360 multi-millionaires and 6,800 millionaires.