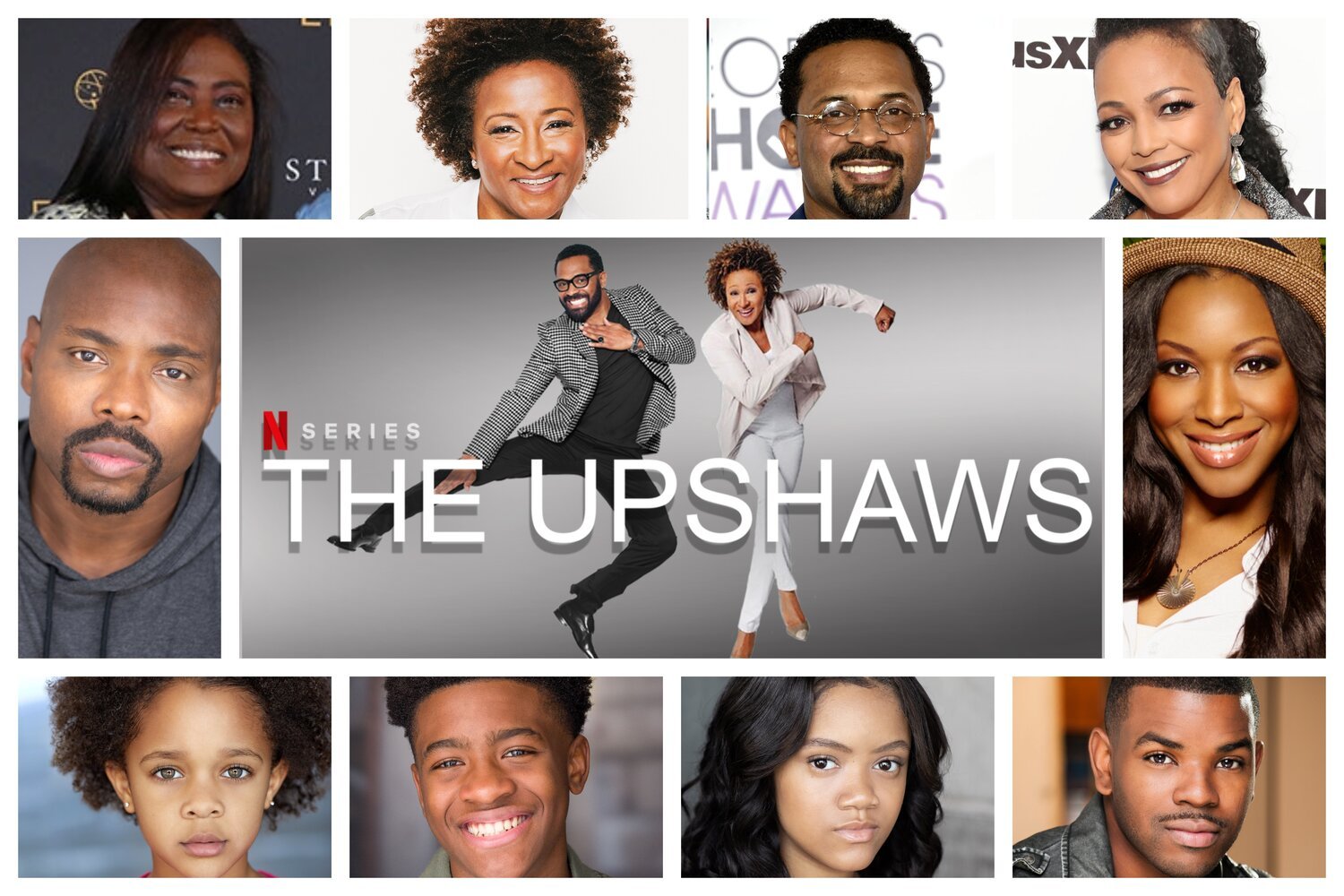 Check out the trailer for “The Upshaws” a new Netflix sitcom starring industry icons Mike Epps and Kim Fields. The series follows the struggles and triumphs of a Black, working-class family in Indiana as they figure out how to ascend to the next level without a blueprint for success.

Bennie Upshaw, played by Epps, is the head of the family. When he isn’t running his garage in Indianapolis, Bennie is putting charm, lovable spirit, and pure intentions at work to try his best to support his family. With the weight of his family on his shoulders, Bennie is doing his best to father his teenage son (Diamond Lyons) that he had with another woman (Gabrielle Dennis) while handling his sardonic sister-in-law Lucretia (Wanda Sykes) who believes her sister is too good for his mess.

The 10-episode series premieres on Wednesday, May 12.