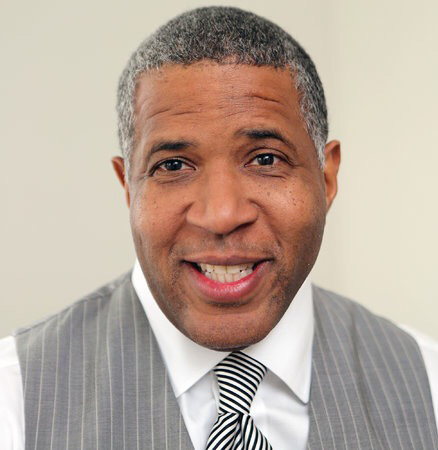 Robert Smith is one of three African American Billionaires. Oprah & Michael Jordan are the other two. Dr. Dre is close & Diddy is closer, but both are roughly $250 million away from being billionaires. Bob Johnson was a billionaire after he sold BET to Viacom, but he split half with his wife after they divorced and he made a few bad investments along the way that put him under $1 Billion. Unlike the others, Robert Smith is the only one who didn’t acquire his wealth in the entertainments and/or athletics space. He’s a hardcore businessman and he acquired his wealth as the owner of a private equity company. Simply put, a private equity company is a company that buys and invests in other companies. Hear his story as he speaks about wealth attainment to a group of African American businessmen and women.