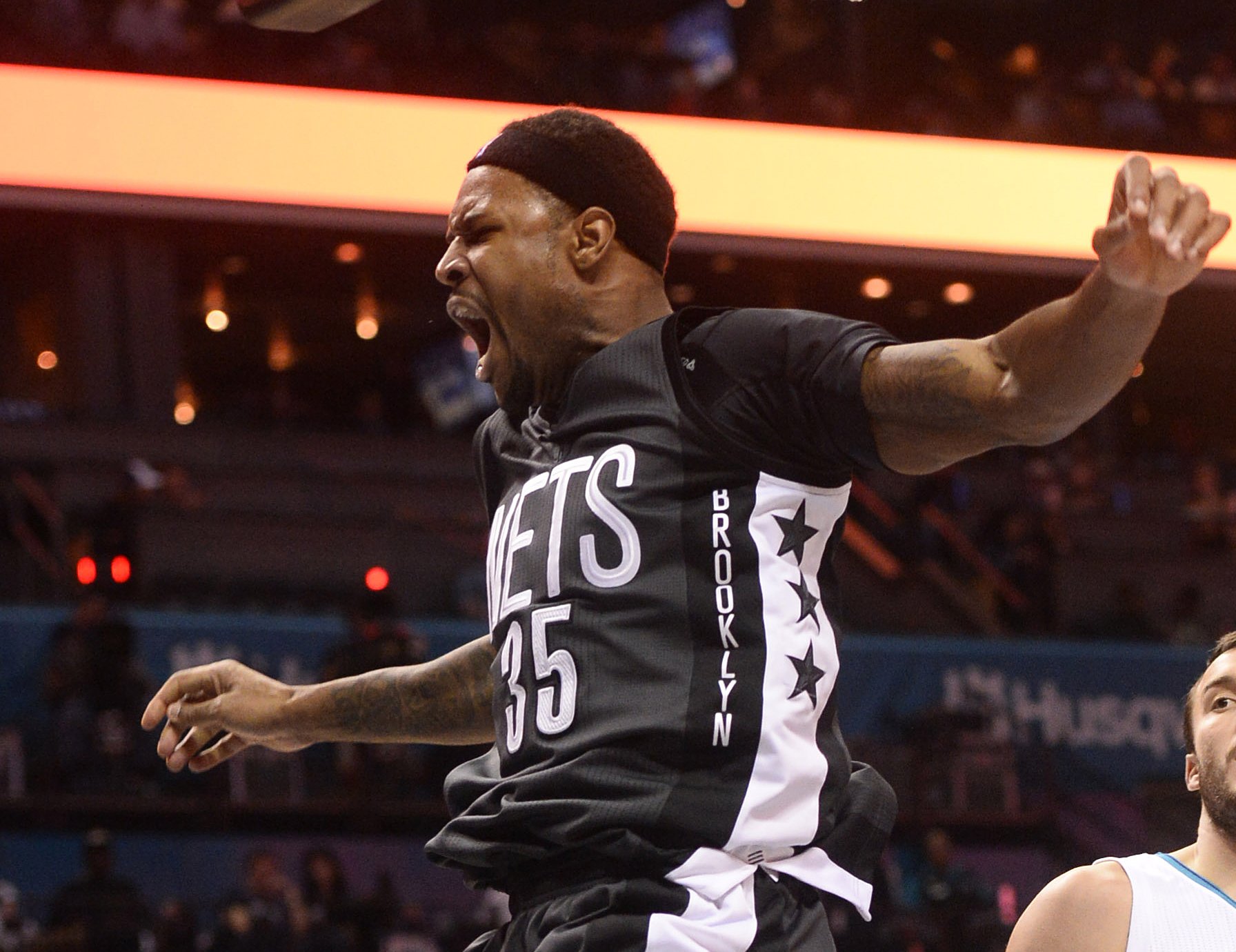 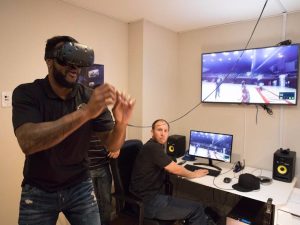 You might say that Trevor Booker moonlights as a power forward for the Brooklyn Nets.

But during the daylight hours and the offseason, when he’s not playing professional basketball, Booker’s work interests extend far beyond the hard court. He’s invested in real estate and owns 18 companies that include sports academies, a private high school, a record label, and a VC firm.

“To say that I’m an entrepreneur is an understatement,” Booker told Business Insider.

It was with this in mind that Booker visited San Francisco and Silicon Valley this week with 13 other players on a tour organized by the National Basketball Players Association (NBPA). As part of the tour the players met with representatives of tech firms IBM, Intel and STRIVR. Read More…