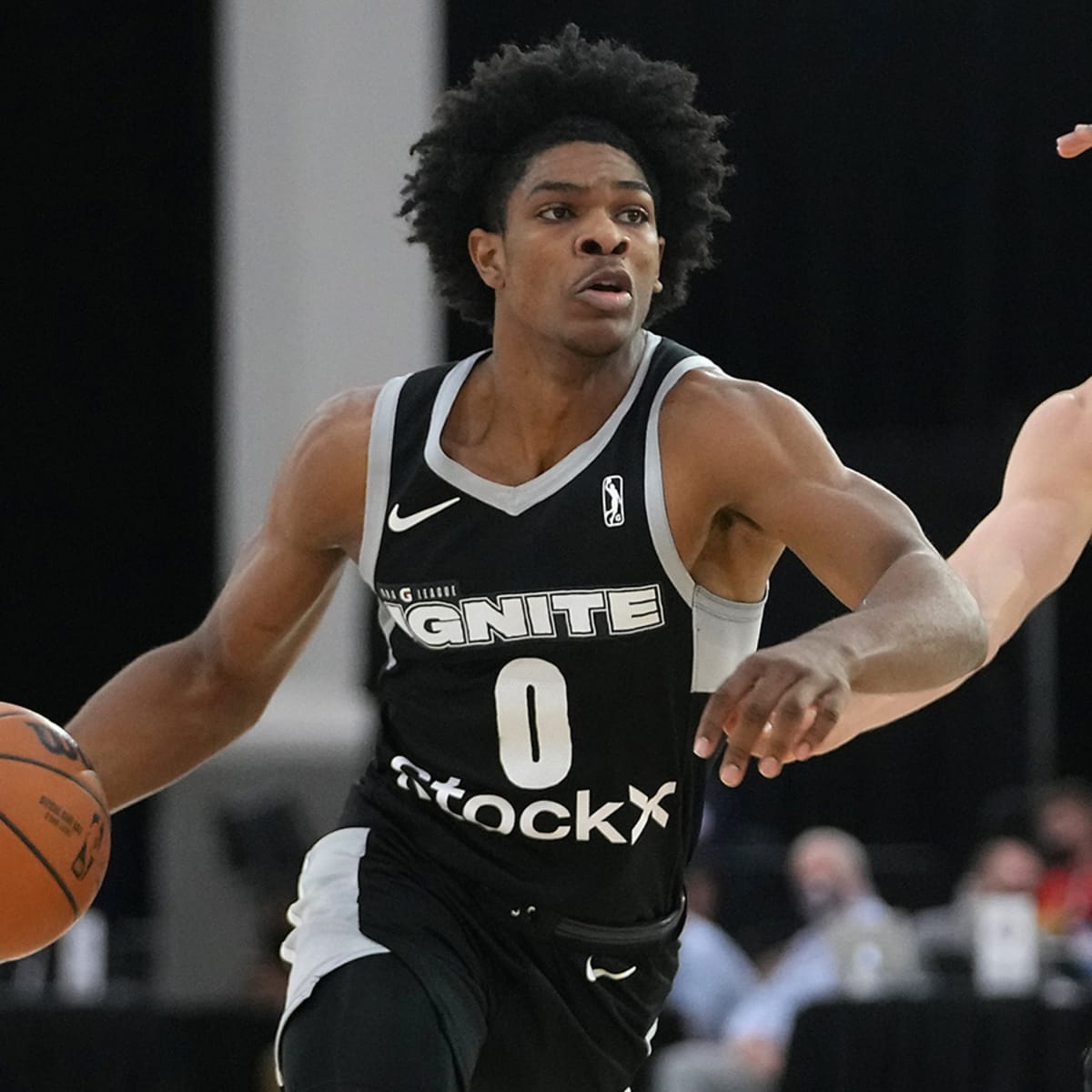 The Birmingham Squadron will open 2023 and the regular season against the NBA G League Ignite on Sunday, January 1 at 2:00 pm and Tuesday, January 3 at 7:00 pm. The Las Vegas (Henderson, NV) based Ignite features elite players including the projected #2 overall NBA draft pick Scoot Henderson. Before we started raving over NBA hopeful Victor Wembanyama, who is projected to be the #1 NBA Draft pick, it was all about Scoot Henderson. Scoot made headlines as the first 17 year-old to pick up a historic professional basketball contract with the G League plus endorsements between $2 million to $4 million while still in high school. Drawing comparisons to Donavan Mitchell, Derrick Rose, John Wall and a young Russell Westbrook those around the G League Ignite program rave about Henderson’s basketball IQ, internal drive, charisma and leadership qualities.

We encourage you to make it to Legacy Arena to catch these next-level young ballers in action as they will soon be the faces of NBA franchises riding on massive multi-million contracts.

For tickets and information visit https://birmingham.gleague.nba.com/