“Who All Gonna Be There?” How black women can help us all make better choices in character. 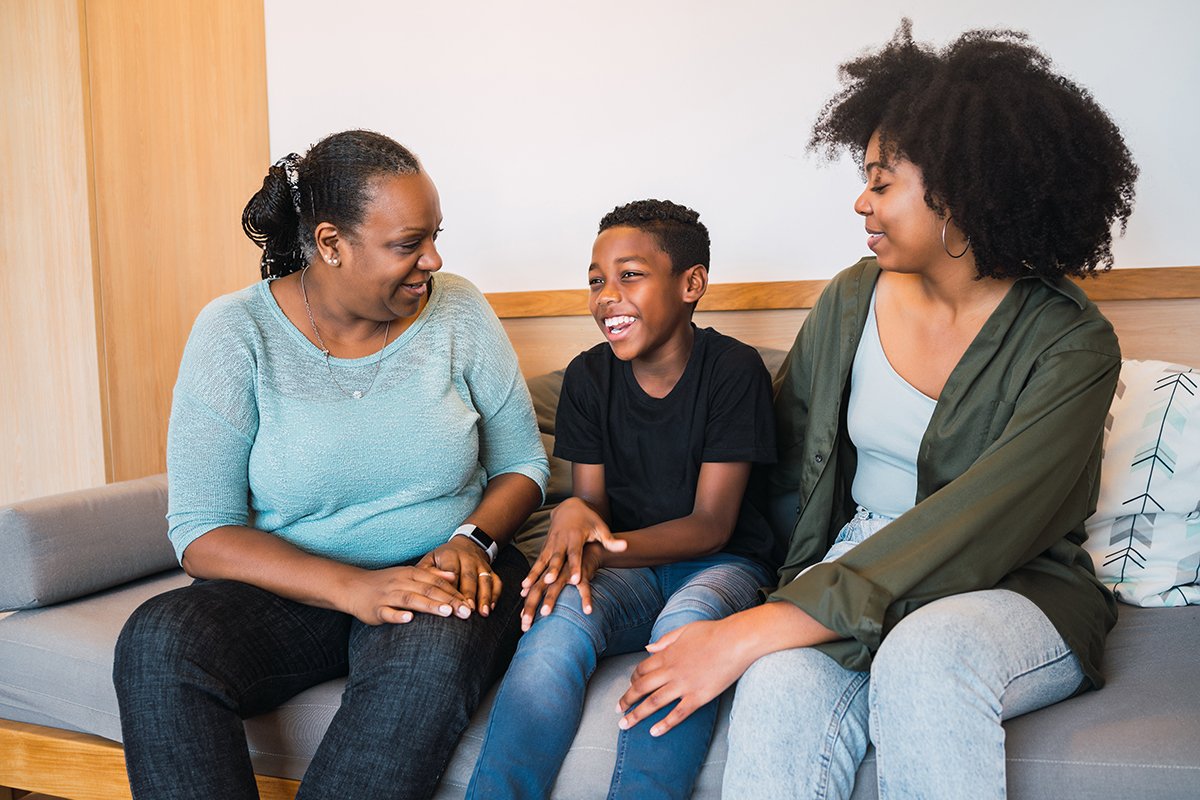 We all have those family members or friends when invited to an event ask the infamous question, “Who all gonna be there?” As funny as it may sound, it is perhaps one of the realest questions asked. Black people have to be the far most authority on trust and character. We typically have a hard time coming together for business opportunities because of this and we don’t have the patience to sit in the same room with a person we don’t like, trust or simply don’t know well.

Let’s be real, our grandmothers, mothers and aunties always told us to beware of the company we keep and that advice has stuck with many of us for years. We are not so inclined to drink a cocktail that someone brings us if we don’t know them (especially black women). Black women don’t necessarily do new people and they certainly don’t fool with people that they don’t care for, trust or know on any level. Call it what you will, but I think there is something of value that we can all pull from this cultural ideology. One lesson is things are usually as they appear. It usually takes only one incident for a black woman to write you off and after that the climb to forgiveness is a real challenge. They did what they meant to do. They said what they meant to say seems to be the basic fundamental practice of so many black women. So why is it so hard for the rest of us to think like this? As this practice moves outside of the culture and into mainstream America, black women have been the collective force in pointing out corruption in politics and business as well as calling out character flaws among those in power. Once a black woman makes her mind up that something is wrong with a situation and shares it with other black women, they create an unstoppable collective force that can’t be ignored. I don’t have to call out any particular incidents because once you do wrong by a black woman, don’t expect it to just go away. Just turn on the news or read the headlines and if you don’t get it, you will.

As women continue to take on roles at major corporations, win elections, run households and fight for the culture, we are seeing more and more that the intuition of a woman, especially a black woman, is something we should ALL pay closer attention to and learn from. So take the time to listen to a black woman or get yourself ready for the motherly “I told you so” smirk.

Black men…well that’s a conversation for another day. I promise.